For nearly a century she has participated in marching season. Today she will not be there to celebrate the protestant fight in Northern Ireland for religious freedom. She will at last be truly free from all of man’s inhumanity to man. She has seen many a protestant kill a catholic and vice versa.

It has never made any sense to her… She watches her skin float up into the ray of sunlight in the window, like dust particles. She knows her body is disappearing. She hears soft footfalls and whispered conversation. These are the by-product of leaving an old world and arriving into the only new one.

As a little girl she would sit in the sunlight in her bedroom and try to catch floating dust particles. Now she realizes perhaps this was a lesson in leaving. It is very easy. She would like to tell her loved ones so but they have not learned the floating lesson.

This site uses Akismet to reduce spam. Learn how your comment data is processed. 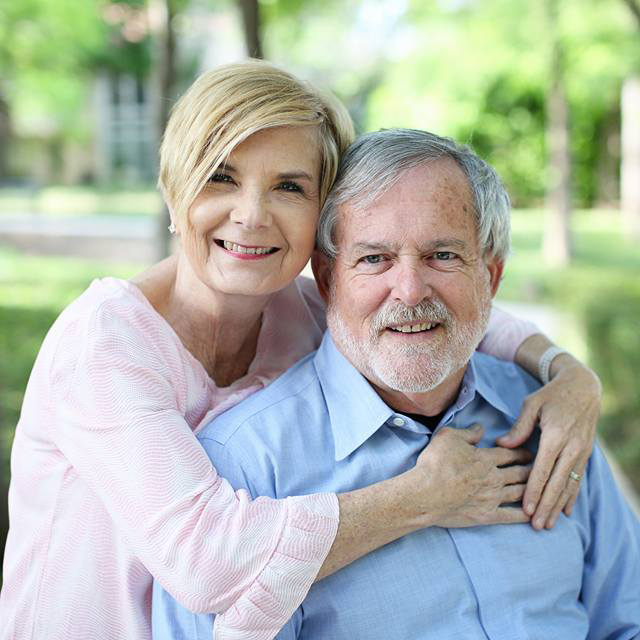 Hi there, I’m Jill and I’m a woman, a daughter, a sister, a friend, a wife, a mother, a grandmother, a nurse, a writer, a creation of God.

My blog is named Blue Cordelia because my favorite color is blue and Cordelia means “jewels of the sea.” About forty years ago I was attending nursing school in Florida and at the sea Jesus became the LORD of my life.

I love to collect shells and am always amazed at how perfect each one is designed and I see the Glory of God in that. I hope you will see a glimpse of His Glory in my life and that you will know Him too.